The Zoological Society of London for sharing the camera trap videos. The footage was captured as part of a project run by Bioterra & NatureSpy. 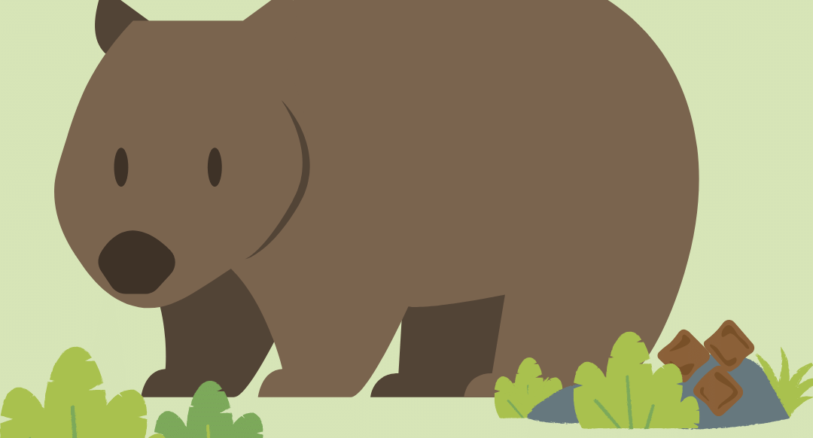 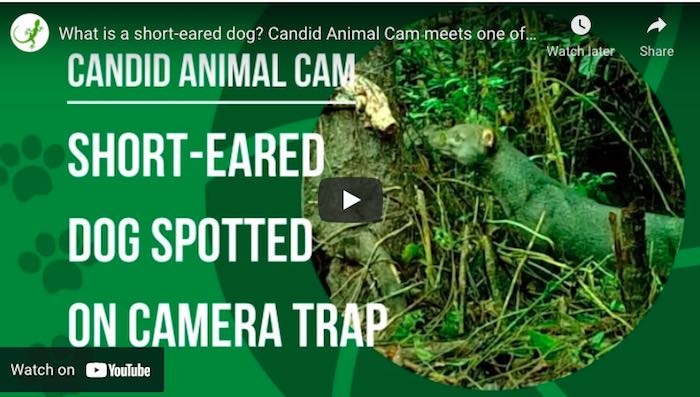 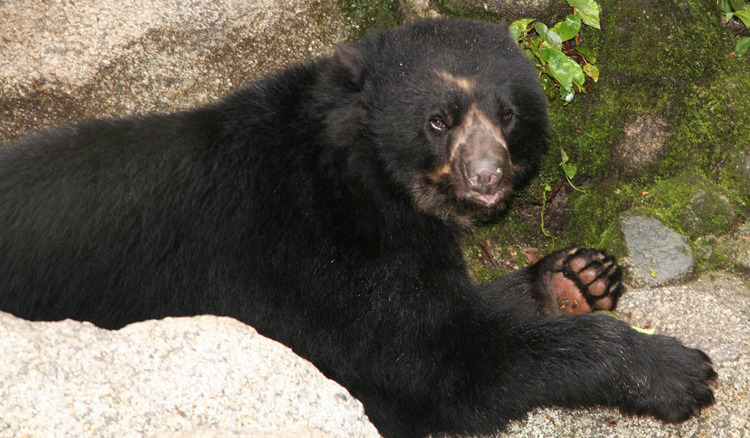 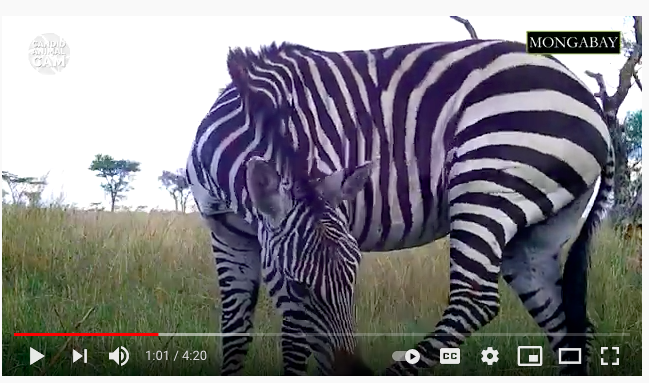 A dazzle of zebras