Part 1: Where they live and how they grow.

Frogs and toads are among the best known amphibians.

Warty frog species are often called toads, but the distinction between frogs and toads is informal, not scientific. All toads are frogs, but not all frogs are toads.

There are over 6,000 species of frogs worldwide.

Frogs live in a wide-range of habitats from deserts to sub-arctic regions to the tropics.

While frogs are found all around the world, the greatest abundance and diversity is found in tropical rainforests.

Brazil has the most species of frog, with more than 1,000.

Colombia has the second most species of frog, with about 800.

China, India, and Indonesia are the countries in Asia with the most species of frog.

Madagascar has more species of frog than any other country in Africa.

Frogs live in trees, under leaves, in lakes and creeks, and even underground.

While some frogs spend most of their time in the water, all frog species breathe air and therefore must surface from time-to-time.

Frogs have semi-permeable skin, which makes them highly sensitive to toxins in their habitats. It also means they are susceptible to dehydration, so they either need to live in moist places or have special adaptations to deal with dry conditions.

Frogs, like other amphibians, typically have a multi-stage life-cycle.

Most frogs undergo the process of metamorphosis as they develop from their larval stage into their adult form.

Most frogs start life in eggs, which are usually laid in or near water.

After hatching, most frogs then enter into the larval stage as tadpoles.

Tadpoles have gills, enabling them to live fully underwater where they feed on microorganisms and algae.

From the tadpole stage, frogs eventually develop into their adult form.

However some frogs develop directly from eggs into their adult frog form.

Photographer and author: Rhett A. Butler

Love frogs? Check out more in this Photo Journal series on frogs: Welcome to the rainforest! 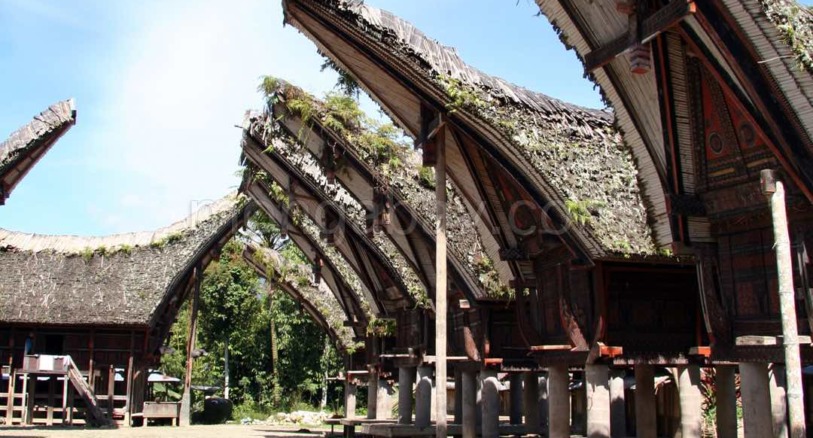 Tanya is a lawyer who helps endangered species

Make your own monster movie poster!

What are ossicones? And why do giraffes have spots?