Edgar Rabevao is a teacher at the Regional University Centre of SAVA Region, Antalaha, Madagascar. Edgar leads surveys of lemurs and environmental education in the COMATSA Protected area. Edgar is preparing to do PhD research at the University of Antsiranana, Madagascar on the ecology and conservation of lemurs and the importance of corridors for threatened species. 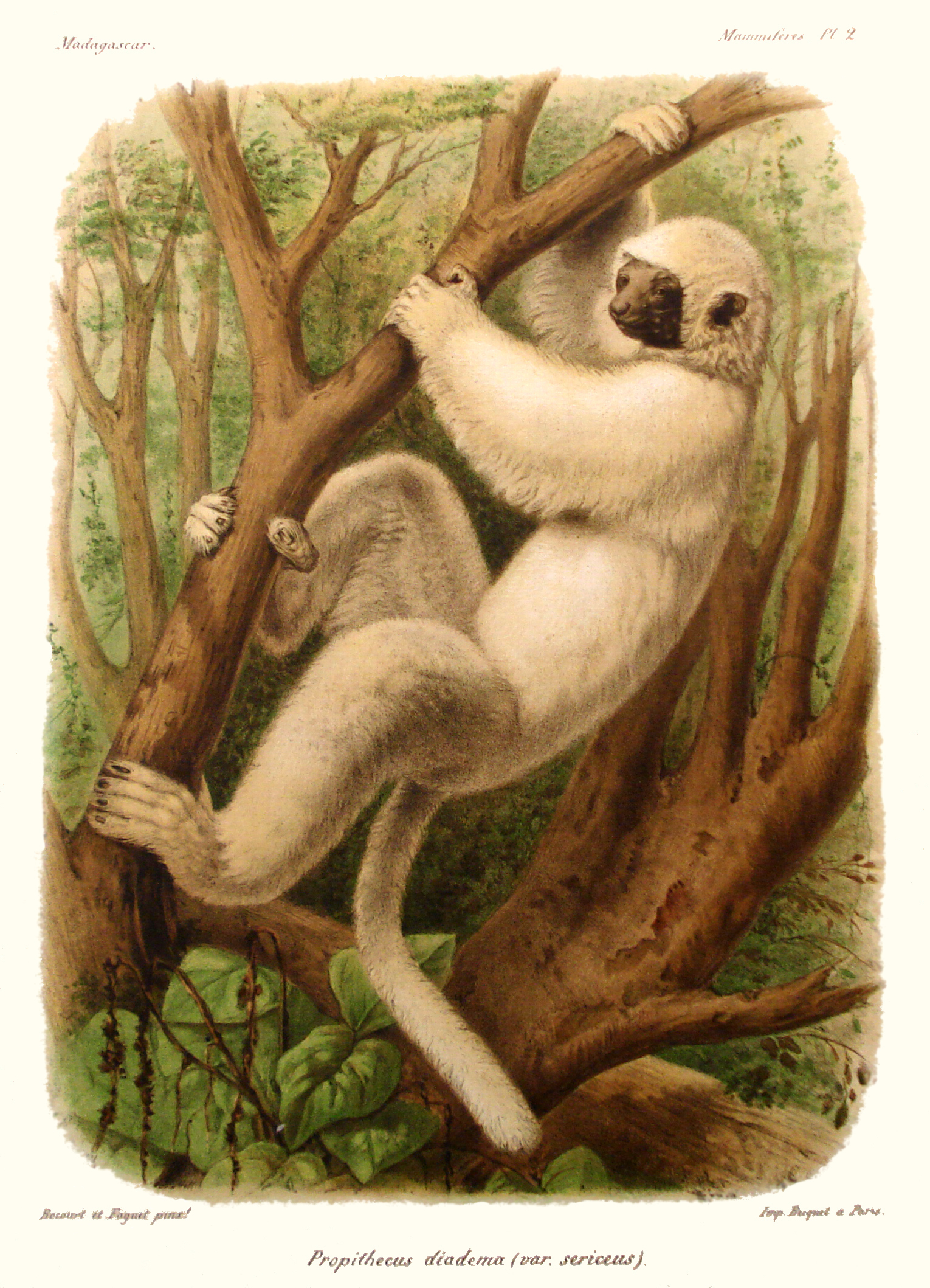 Doug Beetle: Please introduce us to the silky sifaka. Where does it live? What does it eat? Does it live in families? How does it move around its habitat?

Edgar: The silky sifaka (Propithecus candidus) is one of the world’s 25 most endangered primates. Its English name is silky sifaka. Its Malagasy name is simpona fotsy. It is one of nine species in the scientific genus Propithecus, and it belongs to the Indriidae family.

Its fur is long, silky, and white, which is why people call it the silky sifaka! Females are generally completely white and the males are white with a brown stain on the chest. Some individuals have more black or even gold patterns on their backs.

Silky sifakas are diurnal, which means they are most active during the day. They move vertically through the trees, moving straight up or down as they leap between the trees in the rainforest!

This sifaka eats leaves, flowers, and fruits. Its diet is quite varied. In fact, we have documented it eating the fruit of 14 different plant species!

Doug Beetle: What questions are you asking about the silky sifaka with your research?

Edgar: My research is studying the distribution and relative abundance/density of silky sifakas in the forest. This means that we do surveys of lemurs in the forest to figure out how many there are in total, and how abundant they are in different areas of the forest. We count and record the size and number of individuals that we find, and if they are male or female. We also record the area of the forest that we found them in. And, we are studying the threats faced by the silky sifaka and its habitats in these forests. Edgar: The main conservation challenge for silky sifakas is loss of habitat. This area of Madagascar is known for agriculture, like vanilla and rice. Land is cleared for farming through slash and burn agriculture. Illegal logging also threatens the habitats. And, there have been more human settlements in the forest, where people are living off of the land. Hunting and trapping of lemurs are also conservation challenges for the silky sifaka.

To try and help protect the silky sifakas and their habitat, local managers of protected areas (called COBA) organize patrols each month in the forest. And international conservation organizations like the Duke Lemur Center support conservation projects here. 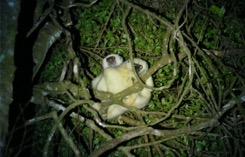 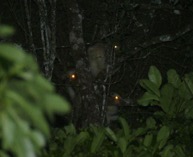 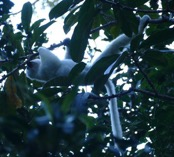 Doug Beetle: Do you have any advice for how young people who like lemurs can help conserve them and their habitats in Madagascar?

Edgar: Young people can learn about silky sifakas and support conservation organizations like the Duke Lemur Center that are working with local scientists like me to conserve them.

Right now, we would like to help silky sifakas and their habitats in Madagascar with the following projects:

How can you help lemurs?

*Mongabay Kids is not responsible for content published on external websites.