Sofia: Hello! Today we are visiting the lowland rainforests of Madagascar. Our guest asked us to meet on the edge of this forest and said to look up in the trees.

Angie the Angraecum sesquipedale shouts from up in the tree.

Sofia: Oh, hello. This is our guest, the orchid Angraecum sesquipedale. Angie, you’re an epiphytic orchid.  Can you explain to our audience what that means?

Angie: Sure! An epiphyte is a plant that grows on other plants. I grow on this tree here in Madagascar. I live about 20 feet (6 meters) off the ground. You’ll notice that my roots are wrapped tightly on to the tree bark here to keep me secure.

Sofia: Okay, so are you taking any of the things you need to live from the tree? I don’t want to insult you, but … uh … are you a parasitic plant?

Angie: Nope! That’s a common thing people think, but I’m just living on the tree. I get all of my water and nutrients from the air around me. You’ll notice that I’m on a tree near the edge of the forest … I’m out here on the edge so I can get plenty of light and air. If I were living deep under the forest canopy that could be a problem.

Sofia: Cool! I heard that you were part of a big scientific mystery that you wanted to tell our viewers about.

Angie: Right! My fellow orchids and I were able to keep scientists guessing about us for over 100 years! Ha ha! We got them!

Angie: There was this famous biologist named Charles Darwin who lived in England in the 1800s. Back in 1862 a friend of Darwin’s mailed him some of my cousins from here in Madagascar. Darwin noticed that my species of orchid has a really long nectary, the part of me that produces nectar to attract pollinators. Our nectary is 30 cm, or almost a foot, long!

Darwin could not figure out what kind of insect could drink my nectar from my really long nectary. He predicted that it would probably be a moth with a really, really long tongue.

Sofia: What kind of moth has a tongue long enough to drink your nectar?

Angie: That was the mystery! We orchids knew of course, but people could not figure it out. Charles Darwin (lived: 1809-1882) died before he could figure it out.

It wasn’t until 1907 that the moth was discovered in Madagascar. Scientists named the moth Xanthopan morganii praedicta. The “praedicta” part of the moth’s scientific name comes from Darwin predicting that the moth existed before people discovered it.

It took until 1992 until people actually saw the moth drinking nectar from my species. That was 130 years after Darwin first predicted that the moth existed! Sometimes it takes people a while to figure out scientific mysteries.

Sofia: So this moth has a really long tongue to reach your nectary?

Angie: Yep! People now call the moth Darwin’s moth in honor of the guy who predicted its existence. In fact, here is my friend X the Darwin’s moth now.

Angie: When X unfurls his proboscis (a tongue-like mouthpart used to suck nectar) and drinks nectar out of my nectary, he takes pollen from me and takes it to another orchid of my species. This pollinates the flower of that individual.

X’s proboscis is about 20 cm, or more than half a foot, long! Stick out your tongue and show the audience, X!

Sofia: Wow! That’s an impressively long tongue. Speaking of long, it’s time for us to say “so long” for this episode of Talking to Plants. Thanks to my guests Angie the Angraecum sesquipedale orchid and X the Darwin’s moth. 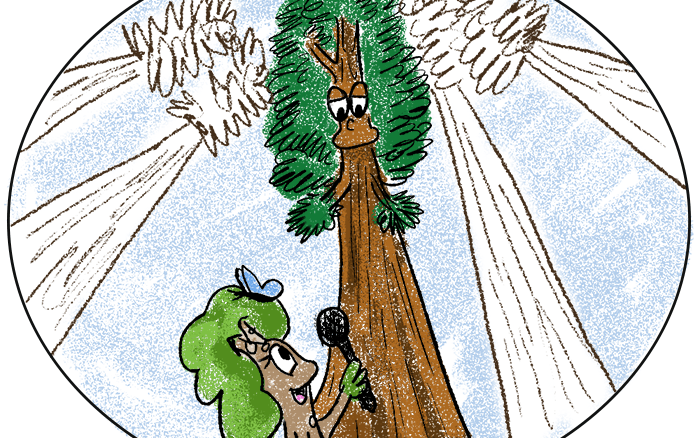 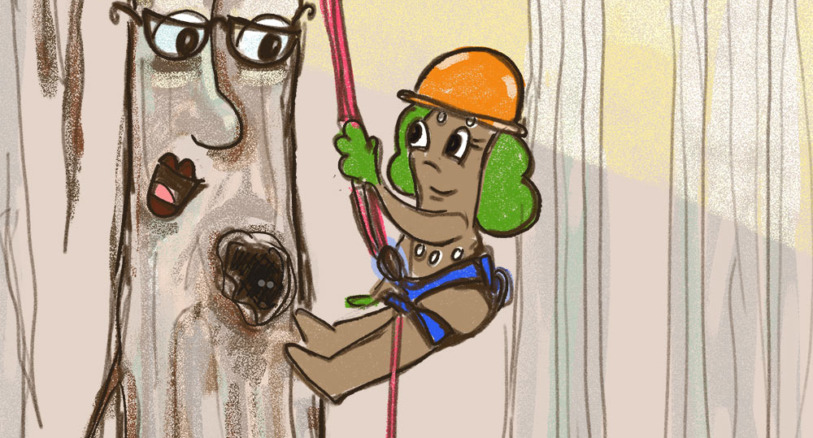 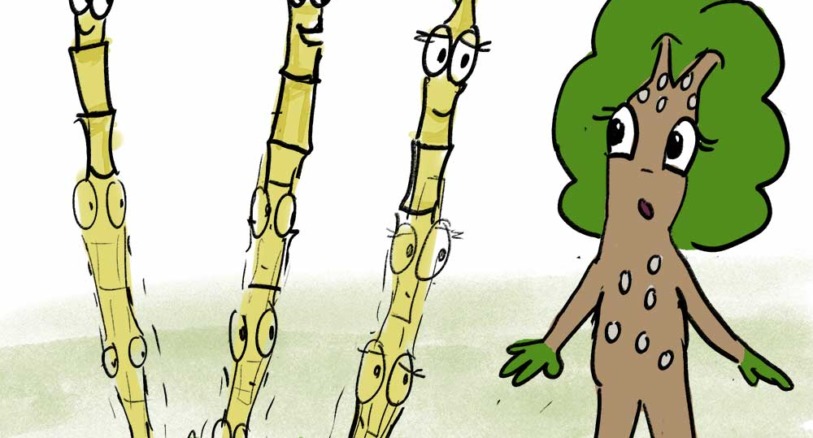 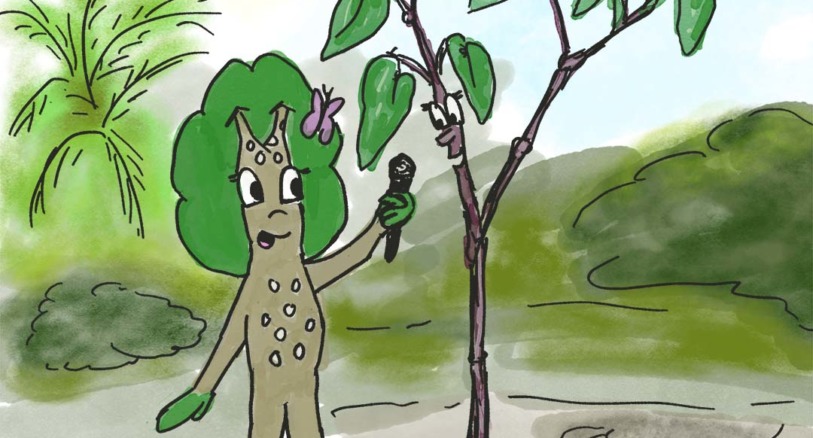 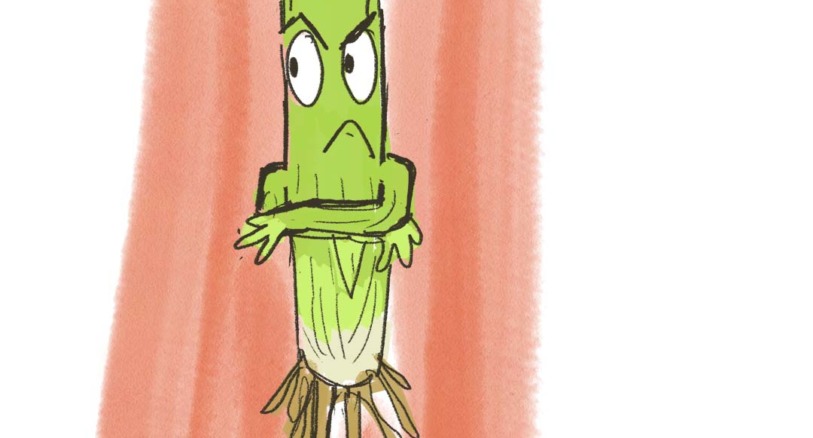 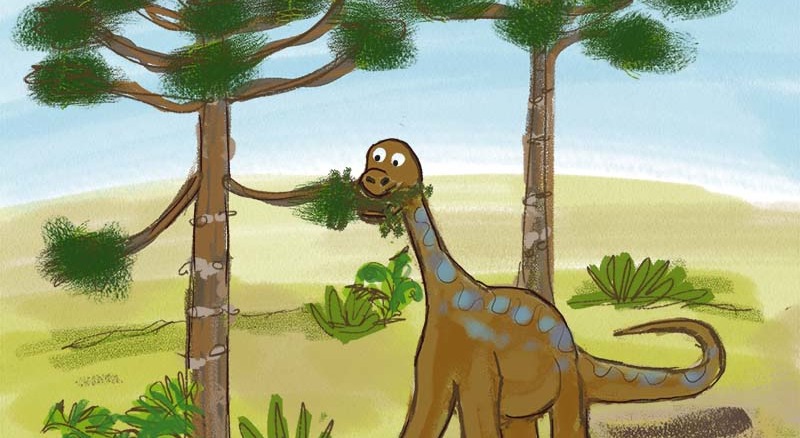