Note: this activity is associated with the lesson on exploring ecosystems. 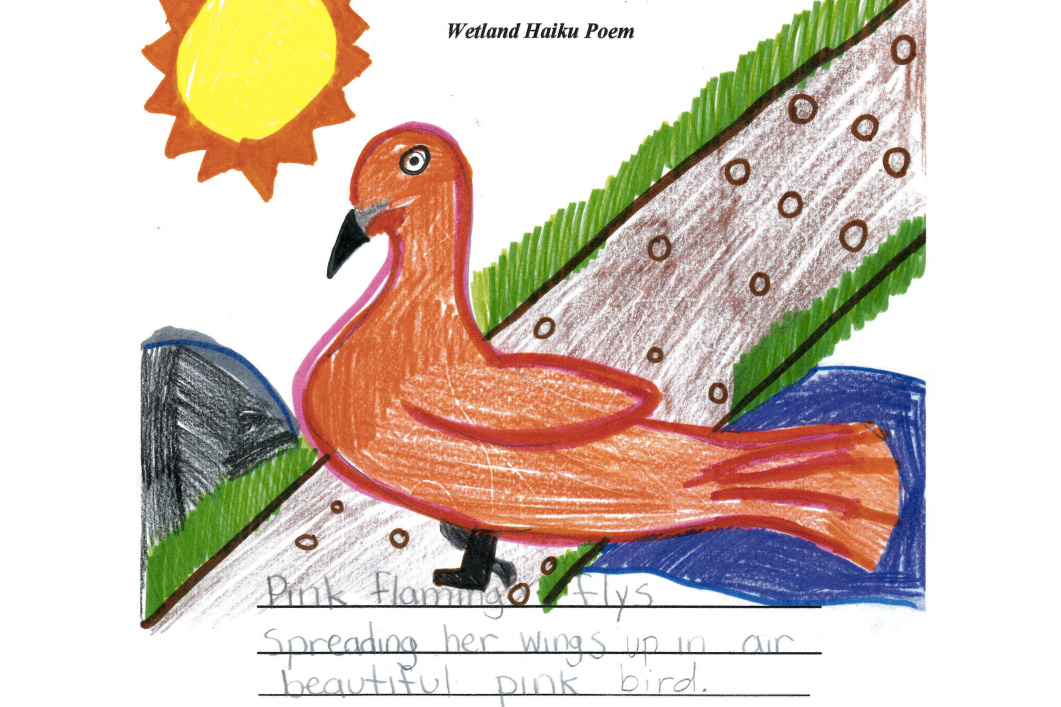 Purpose:  To understand haikus and how to construct them.

CCSS.ELA-Literacy.RL.3.5 (third) Refer to parts of stories, dramas, and poems when writing or speaking about a text, using terms such as chapter, scene, and stanza; describe how each successive part builds on earlier sections.

CCSS.ELA-ELA-Literacy.RL.4.5 (fourth) Explain major differences between poems, drama, and prose, and refer to the structural elements of poems (e.g., verse, rhythm, meter) and drama (e.g., casts of characters, settings, descriptions, dialogue, stage directions) when writing or speaking about a text.

Integration of Knowledge and Ideas:

CCSS.ELA-Literacy.RF.3.4b (third), 4.4b (fourth), and 5.5b (fifth) Read grade-level prose and poetry orally with accuracy, appropriate rate, and expression on successive readings.

CCSS.ELA-Literacy.W.3.10 (third), 4.10 (fourth), and 5.10 (fifth) Write routinely over extended time frames (time for research, reflection, and revision) and shorter time frames (a single sitting or a day or two) for a range of discipline-specific tasks, purposes, and audiences.

Understandings about the Nature of Science:

Science is a human endeavor: 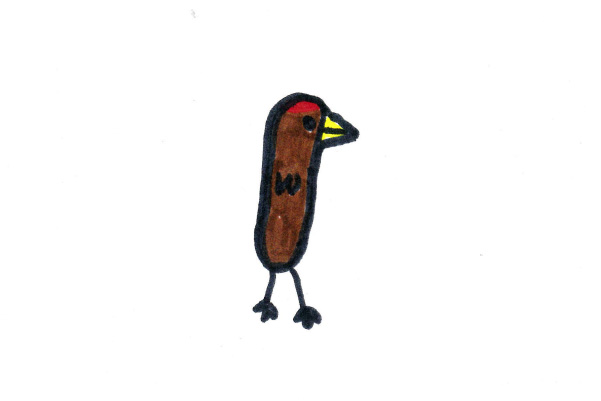