A new venomous snake has been described that lives in southwestern China and northern Myanmar.  It is a type of krait. Suzhen’s krait (Bungarus suzhenae) lives along streams and in rice fields. Its bite can be deadly.

Previously, this snake was thought to be a species called the many-banded krait, but genetic studies have shown that it is quite different.

There are many species discovered this way; they are called cryptic species because scientists do not notice how different they are until they examine genetic differences between populations.

Now that the new species has been described, scientists can work to develop new snakebite treatments. 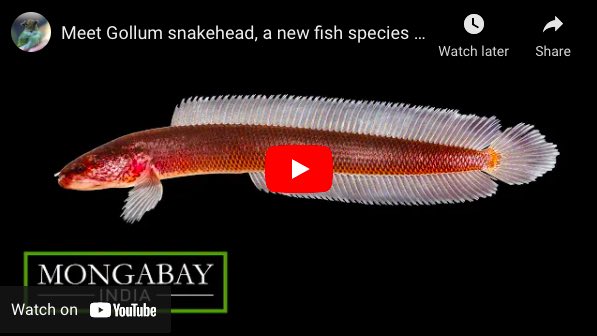