Among them, is illustrator and designer Craig Frazier.

Craig created a typeface – a set of letters, numbers, and characters – literally out of animals! Craig’s typeface is aptly named Critter:

Here are a few clues to get you started:

You may have to do some research or work with parents, friends, or classmates to solve this puzzle. Did you figure out the animal that is featured on letter X?

Try writing your name by drawing out the letters of the Critter alphabet. Pretty cool, huh?

Activity 2: Create your own animal alphabet

Now that you’ve carefully studied the Critter alphabet, perhaps you’d like to create your own animal alphabet. (Or maybe you’d like to be extra adventurous and try a plant-themed alphabet!)

Be creative! What features of the animals you’ve selected can you use to design your letters? Maybe your alphabet will use photos/drawings of animal skins instead, such as giraffe spots for the letter G, or snake skin for the letter S.

Can you think of another animal other than a zebra to represent the letter Z? 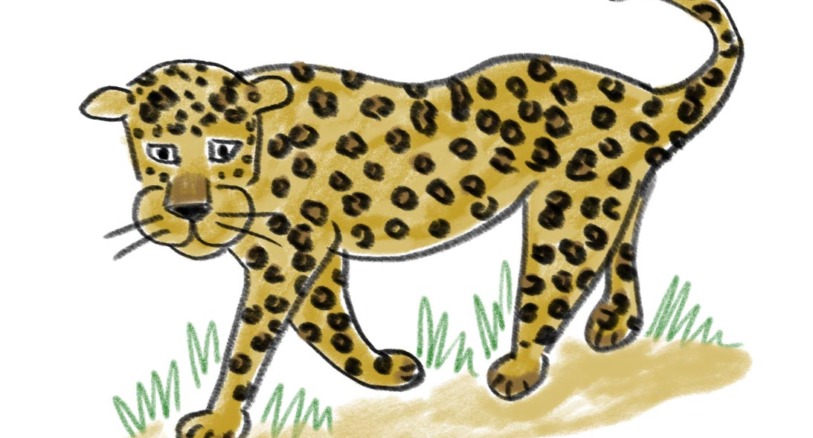 Draw a leopard in 10 steps 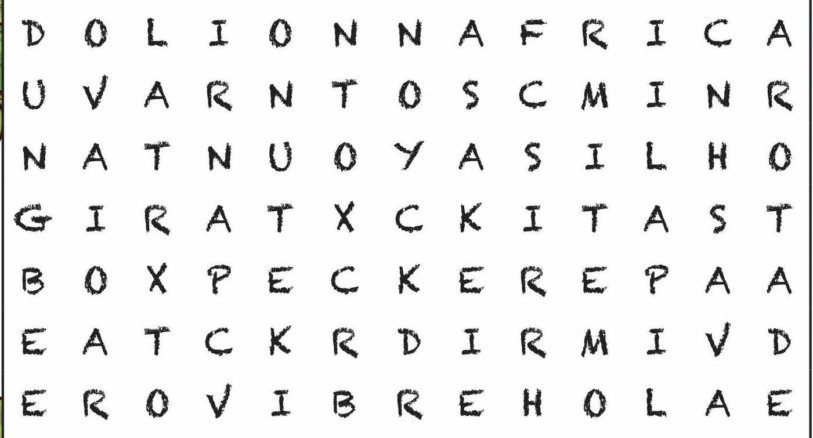 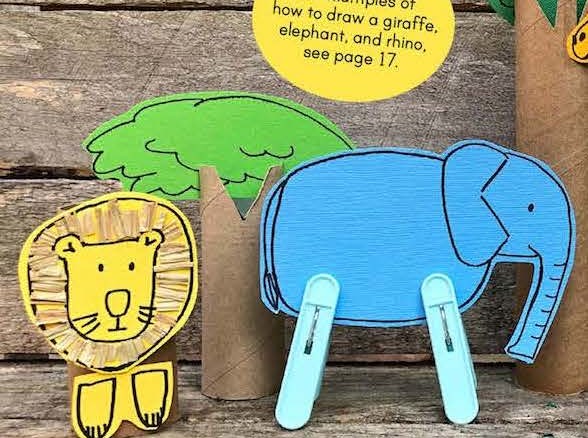 Create your own African savanna scene